Till death do we part 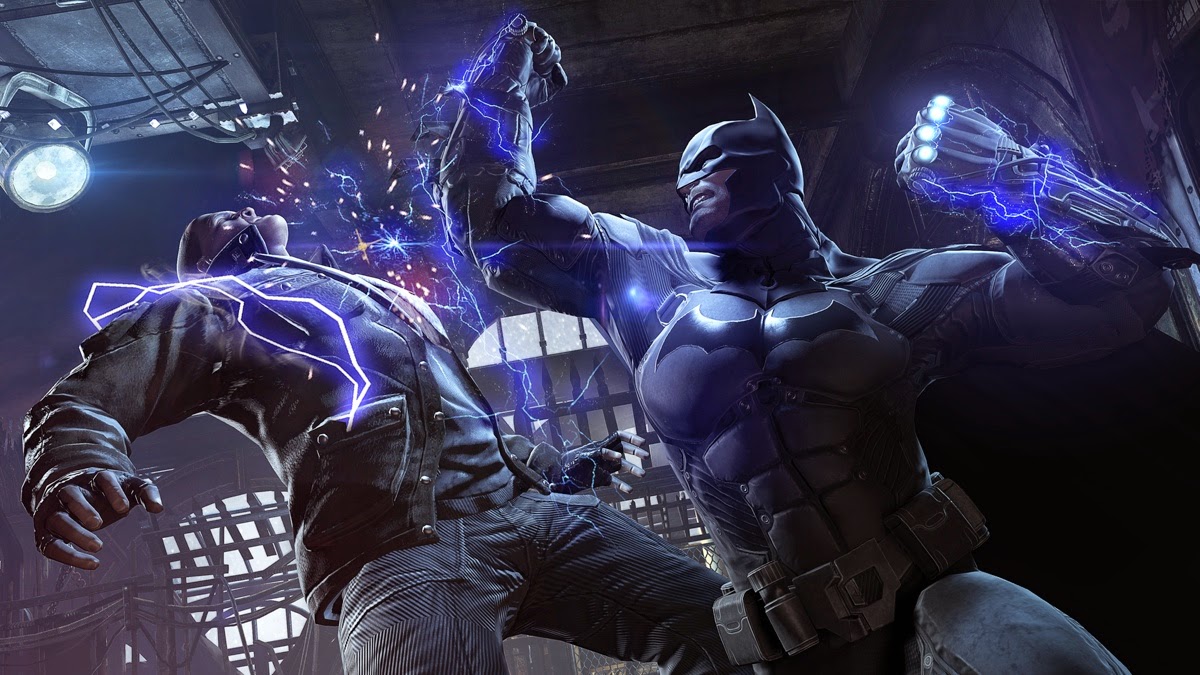 Two recent news articles have strengthened my faith in pop culture's place in our lives.

Death is the topic of both articles, unfortunately. But how those deaths embraced the passions of the deceased is nothing short of touching.


We've all experienced loss in our lives. During those times, we reach out for something to hold onto, something that provides structure and security yet allows us to remember and grieve: religious ceremony, family gatherings, friends ... the list goes on. That both Renato's and Stephen's families chose to honor their memories in such ways does not strike me as odd or, worse yet, something to mock. It strikes me as heartfelt and sincere. It reminds me of how, in good times or bad, the culture with which we choose to infuse our lives can mean so much more than simply an afternoon in a movie theater, or checking out new comics every Wednesday, or reading a book. It can have powerful and healing resonance during our lives, yes, but it can be just as vital as we shuffle off this mortal coil.

Dressed as Green Lantern, for instance. Or maybe as the result of an uppercut from Batman.