I don't know if I agree or disagree with Tony Kornheiser's criticism of Hannah Storm's outfit. I know nothing about fashion and would wander the streets in a t-shirt and jeans all day if I could. 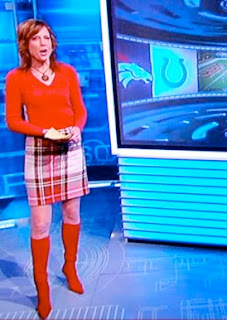 That said, it's funny how the powers that be at ESPN aren't okay with Kornheiser's criticism, but are perfectly fine with exploiting high school athletes for television ratings.
Email ThisBlogThis!Share to TwitterShare to FacebookShare to Pinterest

No, it isn't related to pop culture, but the public dissemination of 911 calls is a ... well, calling it a pet peeve of mine makes it seem too light and fluffy. Let's just say I abhor the practice of releasing the things. Outside of extraordinary circumstances, that should never happen.

MSNBC.com has an article up about the issue, and I literally laughed out loud when I read the following:

"[David] Cuillier, a professor at Arizona State University's School of Journalism, said the answer is better self-regulation by the media."

You're unlikely to find a bigger fan of journalism than me (among other things, I did make the effort to actually get a degree in the field), but the idea of today's media self-regulating is simply -- and distressingly -- laughable.
Email ThisBlogThis!Share to TwitterShare to FacebookShare to Pinterest

Pitfalls of the echo chamber 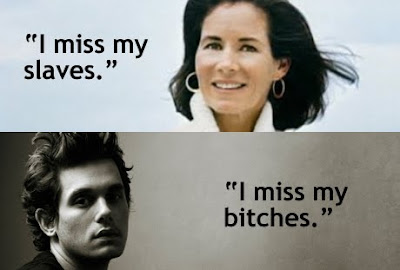 In the past week, musician John Mayer and former South Carolina First Lady Jenny Sanford experienced what life is like outside their respective echo chambers, and neither could have been thrilled with the results.

Mayer's story is well known at this point: during a Playboy interview, he dropped the "n" word, called his, urm, manhood racist, shared personal details of previous relationships with starlets and, all in all, revealed himself to be a cad of the first order. He spent a couple days apologizing for his comments and even cried onstage to demonstrate how genuinely remorseful he was.

I'm not sure it's working: a Google search for "John Mayer is a douchebag" returned 115,000 hits. That's a lot of douchebaggery.

The thing is, Sanford's faux pas was arguably worse. A pampered musician saying something stupid is no more rare than rain in Seattle; Sanford owes a great deal of her current celebrity to people feeling sorry for her, and her comments could help derail that.

Sanford appeared on The Daily Show with Jon Stewart and at one point lamented no longer having convicts helping her out around the house. That sounds like a joke, right? But she was serious: apparently, South Carolina governors have local convicts come over to work in the gardens, and these convicts liked the family dogs so much they'd help take care of them, too. Jenny misses their help, it seems.

It was a strange sight: this rich, white, politically powerful woman regretting she no longer had forced labor to do her bidding. And how much of that work do you think was done by black males, who I'm guessing comprise a fair portion of South Carolina's imprisoned?

You see where I'm going with this? Rich whites + the American South + forced black labor = a subject no single intelligent person in the world would want to touch in a million years unless they're talking specifically about the horrors of America's slavery past. Trying to peddle a pity party tome about your cheap, unfaithful husband? Try not to highlight what an ignorant spoiled brat you are.

Stewart, for his part, understood the hole Sanford was digging for herself and teasingly mocked the situation, but Sanford lacked the good graces to follow his lead and dig herself out by acknowledging that her comments maybe seemed a little off-putting, or be recasting the scenario as something less distasteful than my equation, above.

Both situations highlight the problem of echo chambers, those situations in which people can have their own opinions (AKA their own B.S.) bounced back to them so frequently and at such a high volume that they begin to believe that there is no reality other than their own. Sad to say, it's not just the sycophants and yes men giving voice to these echoes, but the national media, as well. Tiger Woods scandal, anyone?

But -- and I almost can't believe I'm saying this -- I'll at least give Mayer some credit: he came to recognize his offense, albeit in a rather slobbering fashion. Ms. Sanford, on the other hand, is probably just sitting in her rocking chair waiting for her "boys" to arrive and fix her landscapin' right up.
Email ThisBlogThis!Share to TwitterShare to FacebookShare to Pinterest

I can't help but think all of the negative attention lavished on Vanity Fair's all-white cover is deserved. I mean, nine slots to fill and not a single person of color? Not one? There are no up-and-coming African American actresses? Hispanic? Asian?

God forbid we rile the Hamptons set with an actual sampling of artists working in 21st Century America ....
Email ThisBlogThis!Share to TwitterShare to FacebookShare to Pinterest
Labels: whitewashed vanity fair

Dear John: Don't let it go to your head

Much is being made this morning of the romance film Dear John unseating Avatar as the #1 film at the box office. I'm not sure this is newsworthy stuff, though. Did anyone really expect Avatar to remain #1 for another eight weeks? Eventually, some movie was bound to come in at #1; the fact that it was this one hardly portends a world where the future of cinema rests with Channing Tatum and an army of pre-teen girls.
Email ThisBlogThis!Share to TwitterShare to FacebookShare to Pinterest
Labels: movies

So, Megan Fox starred in a Super Bowl commercial imagining what utter chaos would result from her distributing a revealing photo of herself on the Internet.

Would now be a good time to note that I find nothing -- seriously, nothing -- attractive about this woman? There are more beautiful women working at my local library.

Would it similarly be a good time to note that Anne Hathaway is far and away more attractive? But don't take my word for it; here's the evidence: 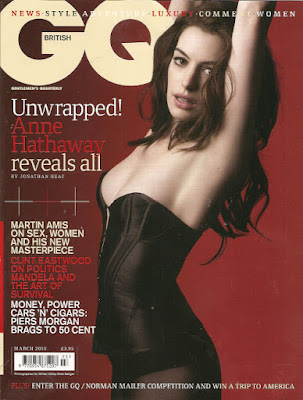 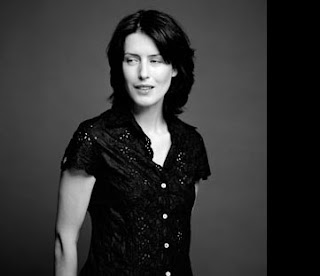 I've been a fan of Gina McKee's since I saw her in Wonderland. Terrific actress, with an unquestionable presence that helps her command attention whenever she's onscreen.

She's not in anywhere near enough movies, but seems to work regularly. I watched In the Loop a few days ago and was happy to see she was in it. Nowhere near enough, but some Gina is better than no Gina. 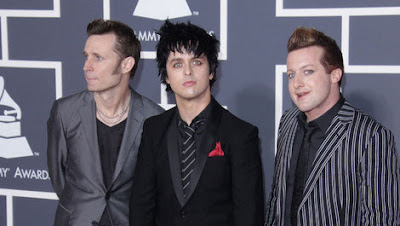 Man, the Jonas Brothers are looking rough.
Email ThisBlogThis!Share to TwitterShare to FacebookShare to Pinterest 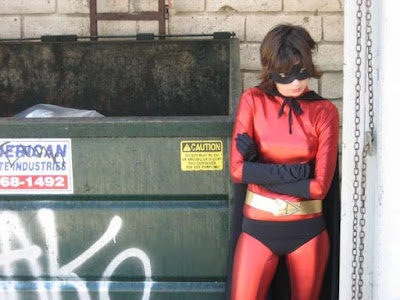 This is a photo of Kate Micucci (apparently she's an actress) I found online. I'm not even sure how I came across this, but I like it. If superheroes were real, I suspect more than a few of them would look like this: Lynda Carter's Wonder Woman as re-imagined by David Sedaris.
Email ThisBlogThis!Share to TwitterShare to FacebookShare to Pinterest
Labels: beautiful women, comics
Newer Posts Older Posts Home
Subscribe to: Posts (Atom)